The Spearin Doctrine in Water and Wastewater Projects 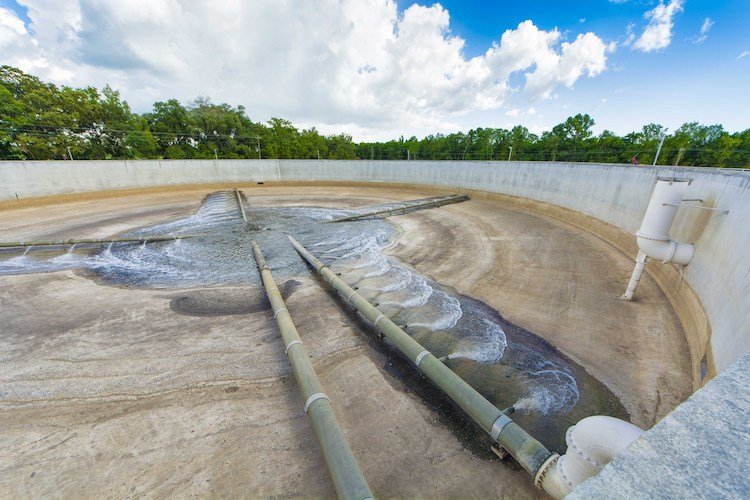 When choosing a project delivery method for a water or wastewater project, it is imperative for the owner to understand the concept of the Spearin Doctrine and which party is accountable for the project design.

In 1918, the federal government hired a general contractor (Spearin) to build a dry dock in the Brooklyn Navy Yard. The project included the relocation of an existing sewer. The government provided the plans and specifications for the relocation of the sewer sections. A year after the sewer relocation, an undisclosed dam in a connecting sewer failed and flooded the dry-dock area. The government attempted to hold Spearin accountable for the damages and to force Spearin to repair the damages at the contractor’s expense. Spearin disagreed. In a subsequent lawsuit, the court ruled that the owner created an implied warranty; if the general contractor complied with the owner-provided plans and specifications, then the relocated sewer would have been adequate. The Supreme Court wrote:

“Where one agrees to do, for a fixed sum, a thing possible to be performed, he will not be excused or become entitled to additional compensation, because unforeseen difficulties are encountered. Thus one who undertakes to erect a structure upon a particular site, assumes ordinarily the risk of subsidence of the soil. But if the contractor is bound to build according to plans and specifications prepared by the owner, the contractor will not be responsible for the consequences of defects in the plans and specifications. This responsibility of the owner is not overcome by the usual clauses requiring builders to visit the site, to check the plans, and to inform themselves of the requirements of the work…the contractor should be relieved, if he was misled by erroneous statements in the specifications.”

How does the Spearin Doctrine affect an owner today? To answer the question, let’s first consider the traditional design-bid-build project delivery method. In its simplest form, the owner holds two independent contracts—one with a design professional to design the project and a second contract with a general contractor to build the project. The general contractor’s warranty in an industry-standard design-bid-build contract states “that all work will be in accordance with the contract documents and will not be defective.” Note that the general contractor does not warrant that the completed work meets the owner’s intended purpose, only that the contractor built the project according to the plans and specifications.

How does Spearin play out in collaborative delivery methods as compared to design-bid-build methods? Let’s start by addressing construction management at-risk (CMAR). In the CMAR delivery method, the owner still holds two separate contracts—one with a design professional to design the project and a second contract with a construction manager (CM) to build the project. Unlike the general contractor who is hired after the design is complete, the best practice is to hire the CM early in the design process and to involve the CM in the development of the final design. The CM routinely participates in design reviews, biddability reviews, and constructability reviews as the design progresses. This collaborative approach can certainly reduce design problems, schedule concerns, and budget issues. However, it is important to note that the CM is not the designer of record, and a constructability review is not the same as a peer review. This concept was demonstrated in the recent court case of Coghlin Electrical Contractors, Inc. v. Gilbane Building Company. Supreme Judicial Court of Massachusetts (2015). Gilbane was the construction manager on a public hospital project, and Coghlin Electrical was a Gilbane subcontractor. Coghlin claimed their 49% increase in labor costs for the electrical work were largely due to errors and omissions in the owner-furnished design. Gilbane pursued recovery from the owner for the losses incurred by Coghlin. The owner argued that Gilbane’s involvement during the design eliminated their ability to benefit from an implied warranty of the design. The trial court agreed with the owner’s position, but the Massachusetts Supreme Judicial Court reversed the lower court’s decision, holding that the owner continues to impliedly warrant the design under CMAR. The bottom line is in both design-bid-build and CMAR project delivery methods, the owner warrants the accuracy and sufficiency of the plans and specifications.

Owners who understand these concepts can make timely and informed decisions concerning contractual risk and the selection of the appropriate delivery method for their water or wastewater projects.