Dispute Boards on Water/Wastewater Projects? Why Not? 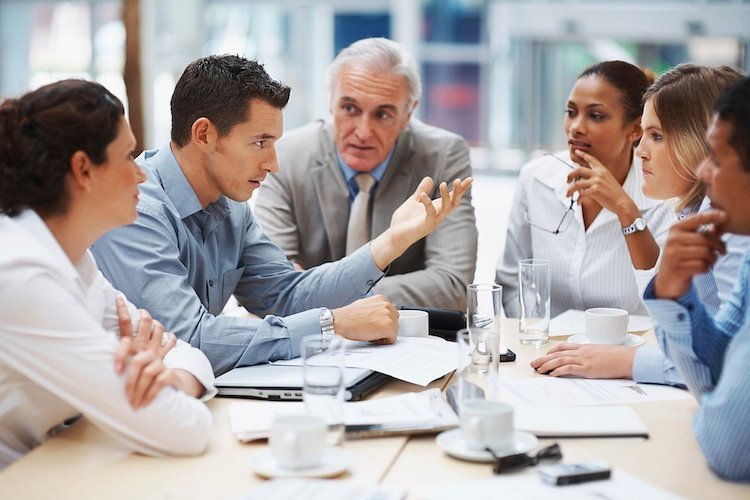 I have always been perplexed as to why dispute boards are so rarely used on water/wastewater projects. They enjoy a long history of successful use on transportation projects—particularly tunneling projects and big-dollar design-build projects. Most transportation owners find dispute boards helpful, and it is clear that they provide the parties with a vehicle to get real-time resolution of project challenges. But it seems that water/wastewater owners and owner advisors don’t even give a thought (let alone a second thought) to considering the use of a dispute board when they put together their contracting approach for a non-tunneling project. And why haven’t design-build teams pushed owners to use them on complicated, big-dollar design-build water/wastewater projects, as their counterparts in the transportation industry have done?

I suspect that some readers are not familiar with the process. Let me provide a quick background before expounding further.

First, the term commonly used to describe this board has evolved over the years—from dispute review board to dispute resolution board and now to dispute board. Unfortunately, the first two terms allowed the industry to refer to the board as a DRB—a useful shorthand descriptor that some of you have heard of that will probably go by the wayside in a few years.

The typical dispute board consists of three highly experienced individuals who meet regularly (typically quarterly) with the parties over the life of the project. These impartial individuals are typically non-lawyers and appointed shortly after the contract is signed. Regular meetings are used to keep the board abreast of the project’s status, including any areas of potential dispute, such as pending change orders or delays. Because the board is both impartial and intimately informed with the project, it is in a strong position to render a fast, fair result on disputes.

As the blog title suggests, I think dispute boards have a place on collaboratively delivered water/wastewater projects. For one thing, it is part of the overall “collaboration” process. We know that differences of opinion can arise on these projects. Why wouldn’t we want to have a board of experienced neutrals in place to give the parties an outside, objective perspective as we move to resolution? Based on my personal experiences, there is another really important benefit to dispute boards—disputes that would otherwise linger or go undiscussed get resolved without the board’s involvement. Regular meetings “force” the parties to review where things stand, and this creates a strong impetus to get issues resolved.

Naysayers of these boards raise common concerns. Does preparing for meetings take time? Yes. Is there a cost for the dispute board? Yes. Do you fear that a recommendation will go against you? Probably. Might one or more of the board members be biased against you because of their backgrounds? Infrequently, but sometimes that happens. Do you think that the board will be used as an excuse by your counterparty to avoid direct negotiations? Maybe.

But compare all of this to the alternative. When there is a dispute on a major or complicated project, how have things gone? We certainly expect to use collaboration and project executive boards to reach an acceptable resolution. But if it happens, how long does it take to happen? Does inaction on disputes help break down relationships? Do you know of any instances where a board like this might have helped on a past project?

Think of dispute boards as another tool in the toolbox to help projects run more smoothly and collaboratively. Owners can decide, for lots of reasons, not to use one on a given project. But they should at least make a thoughtful, conscious, and informed decision before doing so.

Mike Loulakis is an at-large director of the WDBC and provides project delivery, procurement, and contracting services to public owners on their capital projects. He is widely published on collaborative delivery topics and has been the author of Civil Engineering magazine’s “The Law” column since 1981. Mike can be reached at mloulakis@cp-strategies.com.