Denver Water’s Ashland Storage Basin Facility, located in the historic Highlands neighborhood, was originally constructed in the 1890s as an open-air reservoir with earthen bottoms. In the 1920s, crews installed concrete floors and wooden roofs (replaced in the 1960s with precast concrete). To solve water loss issues and reduce operation and maintenance costs, Denver Water solicited the services of a construction manager at-risk (CMAR) to remove and replace the existing tanks.

WSCI’s preconstruction evaluation revealed that phasing and constraints of the highly congested site surrounded by residential areas would extend the preliminary three-year duration to four. This early realization allowed savings to be incorporated into design prior to issuing bid packages, saving Denver Water $2.8 million.

Transparent cost development including detailed option pricing and scheduling allowed the owner to make timely, informed choices. Work planning and sequencing allowed for at least one basin to be maintained at all times and provide maximum capacity during summer. It also included performing all pipeline rehabilitation, shutdowns, and tie-ins during the winter. As a subcontractor to Western Summit Constructors, WCDA member firm Garney constructed two D115 10 mg buried tanks, an inlet vault, and two outlet vaults. Garney’s scope of work also included the installation of all pipe and appurtenances inside the tanks and vaults, including the overflow pipe, washdown pipe, FRP staircases, hatches, and HVAC work.

WSCI played a vital part in public safety and relations, as well as accommodating restrictions imposed by the City of Wheat Ridge on site access and truck routes. The project, completed in 2018, successfully resolved the client’s water loss issues and reduced their O&M costs. 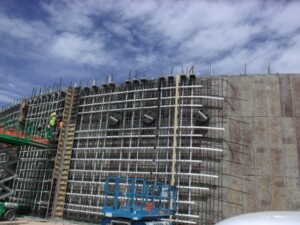 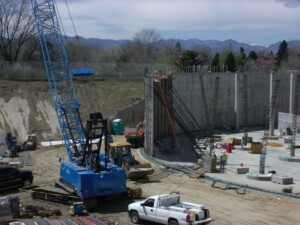 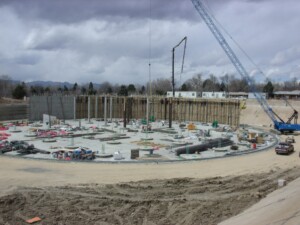 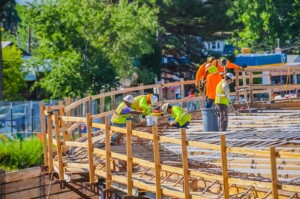 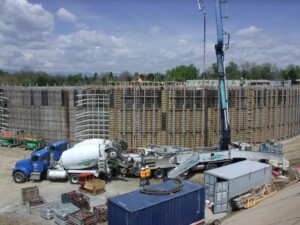 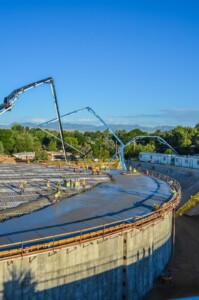 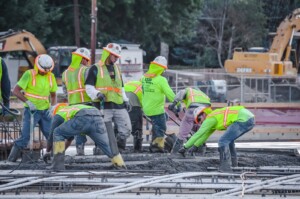 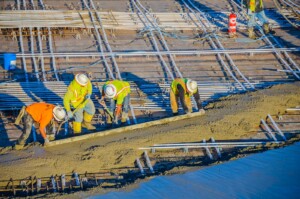 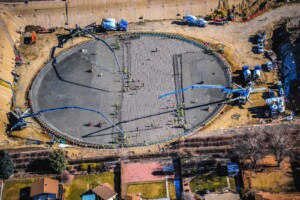